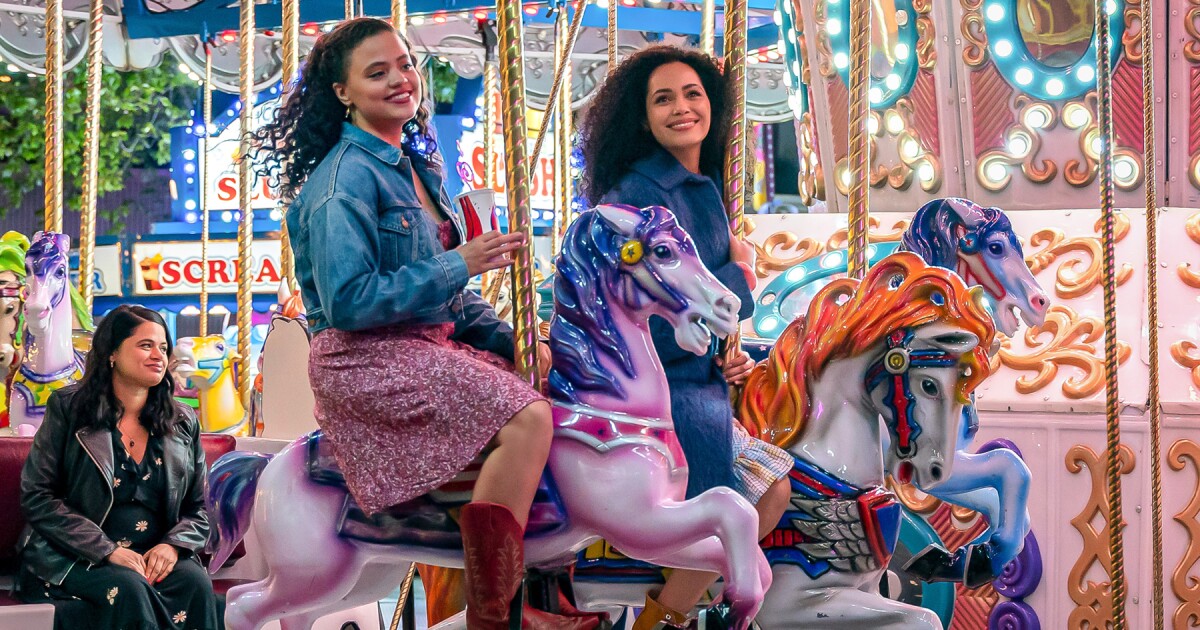 The prime-time TV grid is on hiatus in print. You can find more TV coverage at: latimes.com/whats-on-tv.

Judge Judy The TV jurist hands down her final ruling after 25 seasons on the air in the series finale. 4:30 p.m. CBS

Secret Celebrity Renovation NBA All-Star Chris Paul surprises his grandparents with a transformation of the Winston-Salem, North Carolina, home they have lived in for 50 years. 8 p.m. CBS

Charmed After an encounter with the Whispering Evil leaves Macy (Madeleine Mantock) on the brink of death, Mel and Maggie (Melonie Diaz, Sarah Jeffery) cast an ancient spell that leads to a series of epic adventures. Harry (Rupert Evans) realizes only a Whitelighter can save Macy, so he asks Jordan (Jordan Donica) and Celeste (guest star Kate Burton) for help in the season finale of the supernatural series. 8 p.m. The CW

Icon: Music Through the Lens Photographers discuss traveling with bands to capture live performances and reveal what life was like on the tour bus and in the photo pit. 9 p.m. KOCE

Opening ceremony The Games of the XXXII Olympiad open in Tokyo with coverage of the lighting of the cauldron and the parade of nations from Olympic Stadium. (Tape) 4:30, 9:10 p.m. and 2:10 a.m. NBC

Washington Week The House Capitol riot committee; the impact of the Delta variant on the Tokyo Olympics and inside the White House: Carol Leonnig and Philip Rucker, the Washington Post, Eva McKend, Spectrum; Yasmeen Abutaleb, the Washington Post. The panel also discusses Leonnig and Rucker’s new book “I Alone Can Fix It” which examines the final year of the Trump presidency. (N) 7 p.m. and 1 a.m. KOCE

Dumbo Director Tim Burton brings his visual flair to this 2019 live-action adaptation of Walt Disney’s 1943 animated classic about a little circus elephant who discovers he can fly, thanks to his freakishly large ears. This reimagining of the story shifts the focus to the human family that runs the failing traveling circus where the action takes place, with Colin Farrell, Eva Green, Michael Keaton and Danny DeVito working alongside the CGI-created title character. 8 p.m. Disney